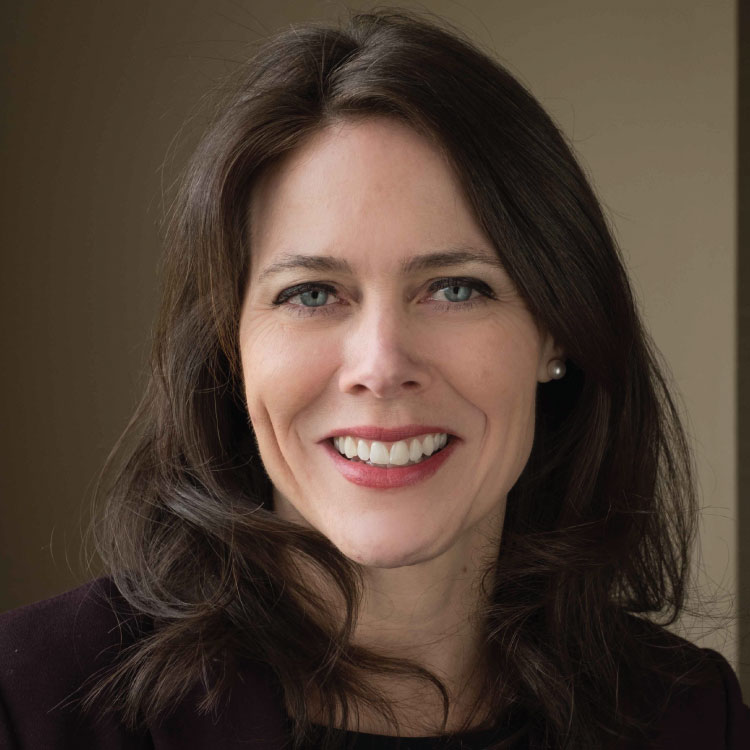 Elizabeth joined Johnson Investment Counsel in 2018. She is a Portfolio Manager and holds the Certified Investment Management Analyst (CIMA®) designation. Prior to joining the firm, Elizabeth was the Director of Sales & Client Service for Riazzi Asset Management. 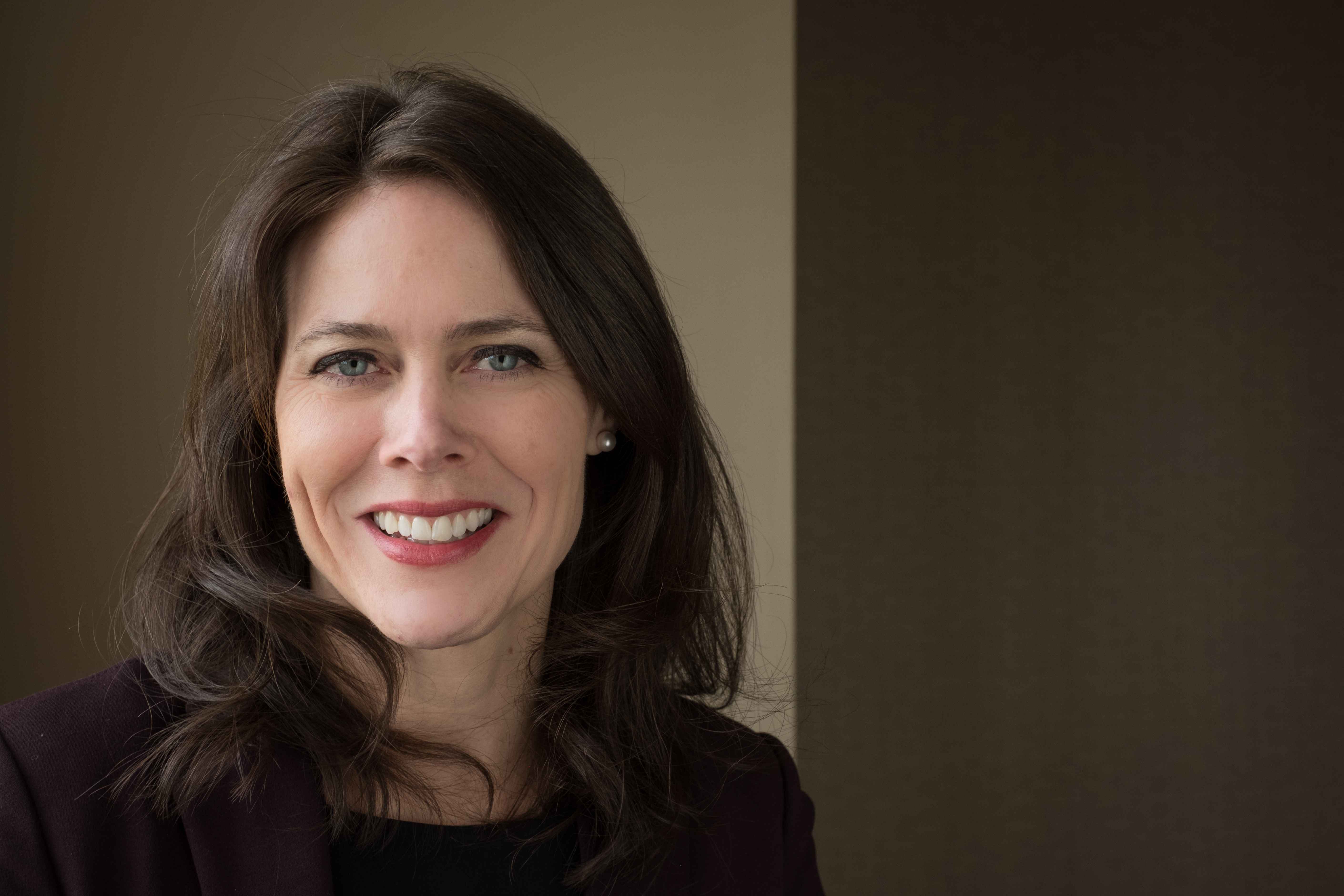 Gratitude flows like a river through Elizabeth Schaefer’s world.  Her earliest lessons were through examples set by her parents and an older sister, Maureen, whose mental and physical challenges prevented her from communicating by any means other than her joyful, ever-ready smile.

Elizabeth grew up in the south Dayton suburb of Kettering, near where she lives now with her husband, Rob, their daughter, and three sons.  She was No. 8 in a family of 10 children.  Her mother was a teacher but chose to stay home as the family grew.  Her father was from Erie, Pa., and came to Dayton to play basketball for the University of Dayton Flyers.  He ran a successful electronics distributing company.

“I was a precocious child. When seven older siblings are leading the way, I think you mature beyond your years.  By the time I came along, my parents were fairly hands off, so I had a lot of freedom, which helped me develop confidence.”

Elizabeth played a lot of tennis and did a lot of swimming coming of age.  She was a sophomore at Miami University in 1994 when Maureen died at the age of 33.  She had been in a wheelchair for two decades and never had a formal diagnosis. Elizabeth says her affliction appeared to have been something like cerebral palsy.  Elizabeth remembers asking her mother about it and was told that, after a while, one stops asking and comes to a place of accepting.

“My parents set an example of selflessness and sacrifice,” Elizabeth says.

“Everyone made sacrifices.  Someone always had to be home with Maureen, for instance.  Not that anyone complained.  My entire life, she was unable to communicate verbally – but she was always full of joy, always smiling.

“Through Maureen, Mom and Dad were able to teach us a great deal about faith.  Their faith bound them closer.  Their belief was that, always with God in their camp, they’d be OK.  Their faith has framed their lives and therefore ours as well.”

Elizabeth maintains a close group of friends going back to first grade.  She was an English major at Miami.  Her father’s advice was that if she could express herself, if she were articulate and could write well, those qualities would take her far.

Turns out he was right, she says.  The Chicago investment firm that hired her after graduation preferred to hire liberal arts majors and put them through rigorous training and industry licensing exams.  She believes that company and its culture instilled a deep understanding of the industry while stressing the importance of strong relationships and dedicated service.

She says her experience there gave her a great start, one that has guided her through her career to date.  “At Johnson Investment Counsel, our motivations truly are to serve.  It’s part of being grateful -- and that runs through my life and my career. The same thing is so apparent in the hearts of anyone you’ll talk to here.”