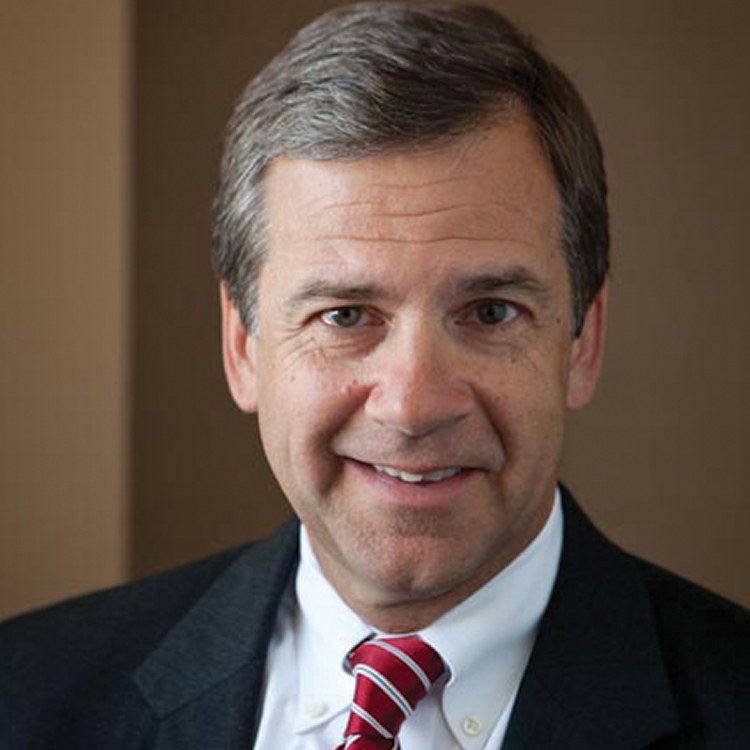 Dale has been a part of the Johnson Investment Counsel family since 1989, and is currently Vice President, Asset Management in Cincinnati, Ohio. He is a shareholder of the firm and holds the Chartered Financial Analyst (CFA) designation. 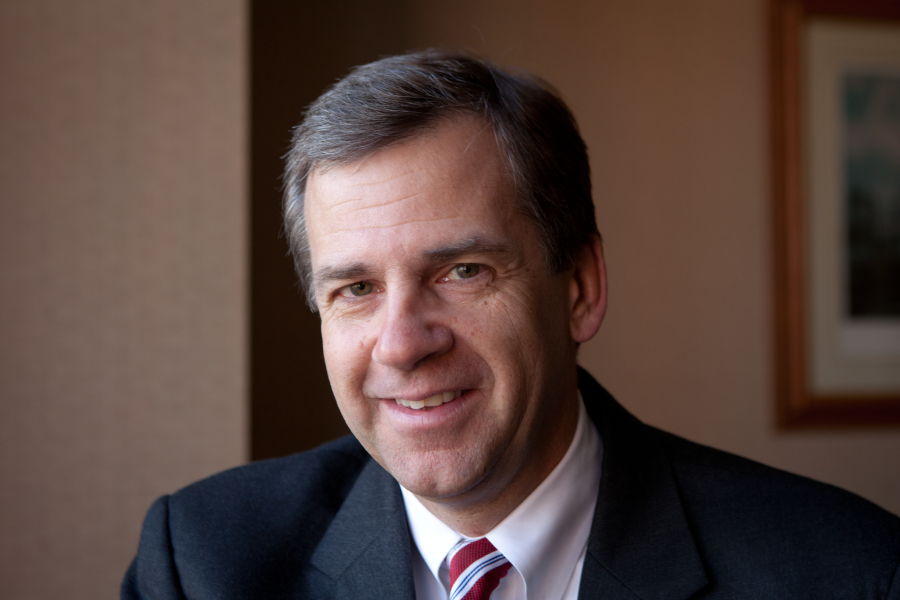 A fifth grade math teacher who inspired his students to reach higher, a baseball coach who focused on the game’s finer points, a high school English teacher with a gift for encouragement, and a father who was always present – these were among Dale Coates’ key influencers.

The first was Mr. Holtkamp. “He started the basketball team at Mariemont Elementary. Everybody made the team. No cuts. So we ended up with four teams. He made sure everyone who wanted to play enjoyed the game.

“As a teacher, he made math fun. He created math games and pushed you to do your best, in an encouraging way. He taught me how it could be fun to learn and why we should try to get better at things where perhaps we don’t have much confidence. I learned fear of failing is OK as long as it doesn’t keep you from trying.”

Mr. Schreckenhoffer was a milkman and a Cincinnati Knothole Baseball coach. Dale remembers him as disciplined but fair. “We worked a lot. He did more drills than the other coaches and we worked on small details of the game.  It was fun to get better and we practiced all the time.”

“We got to be really good. Ended up third place in the city in our last year with him, losing by one run to the team that was champion. We played our final game in Riverfront Stadium. I was 14 that year. It was the peak of my baseball career. We were never as good as a high school team as we were under Mr. Schreckenhoffer.”

Mr. Mahan was nothing like Dale. He was more of a writer, a reader. Dale’s compass is pointed more to science and math. “But he understood who I was. He helped me take my best skills and broaden them. He helped make me better as a writer.”

“When it was time to look at colleges, he suggested Miami because they have a good business program. He figured I was going to be a businessperson, and he was right. He gave me the confidence Miami would be the right fit for me, again, because he understood who I was. I could tell he cared, even though we were so different.”

Dale’s father’s greatest influence in his life was his presence.  “Dad was always there for me – he sacrificed time and career to be sure we could spend more time together.  He never missed a game I played in and would practice with me anytime I wanted.  Later as a father, I found myself simply trying to imitate him.”

With their sons grown and building their own families, Dale and his wife Jenni are looking into pursuits they couldn’t do bringing up the boys. One such pursuit was a mission trip to Haiti.

“The people were smart, friendly, content. It was a blessing to us, seeing their joy and the smiles on their faces. It was my first trip to a Third World country. I met several men who, I’m convinced, had they been born in America would be highly successful leaders here.

“Jenni and I have been so blessed. It’s one thing to write a check, and we do that. But we want to put our hands into the process, too.”