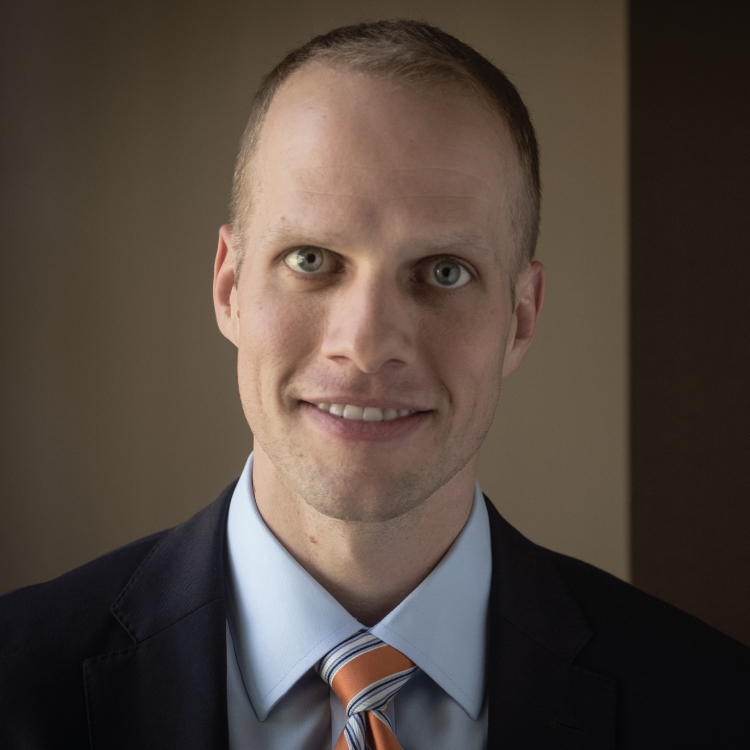 Zach joined Johnson Investment Counsel in 2008 and is a Senior Portfolio Manager in Wealth Management in Cincinnati, Ohio. He is a shareholder of the firm and holds the Certified Financial Planner (CFP®) designation. Before coming to the firm, Zach worked in Scottsdale, Arizona, as an Equity Trader at Vanguard. 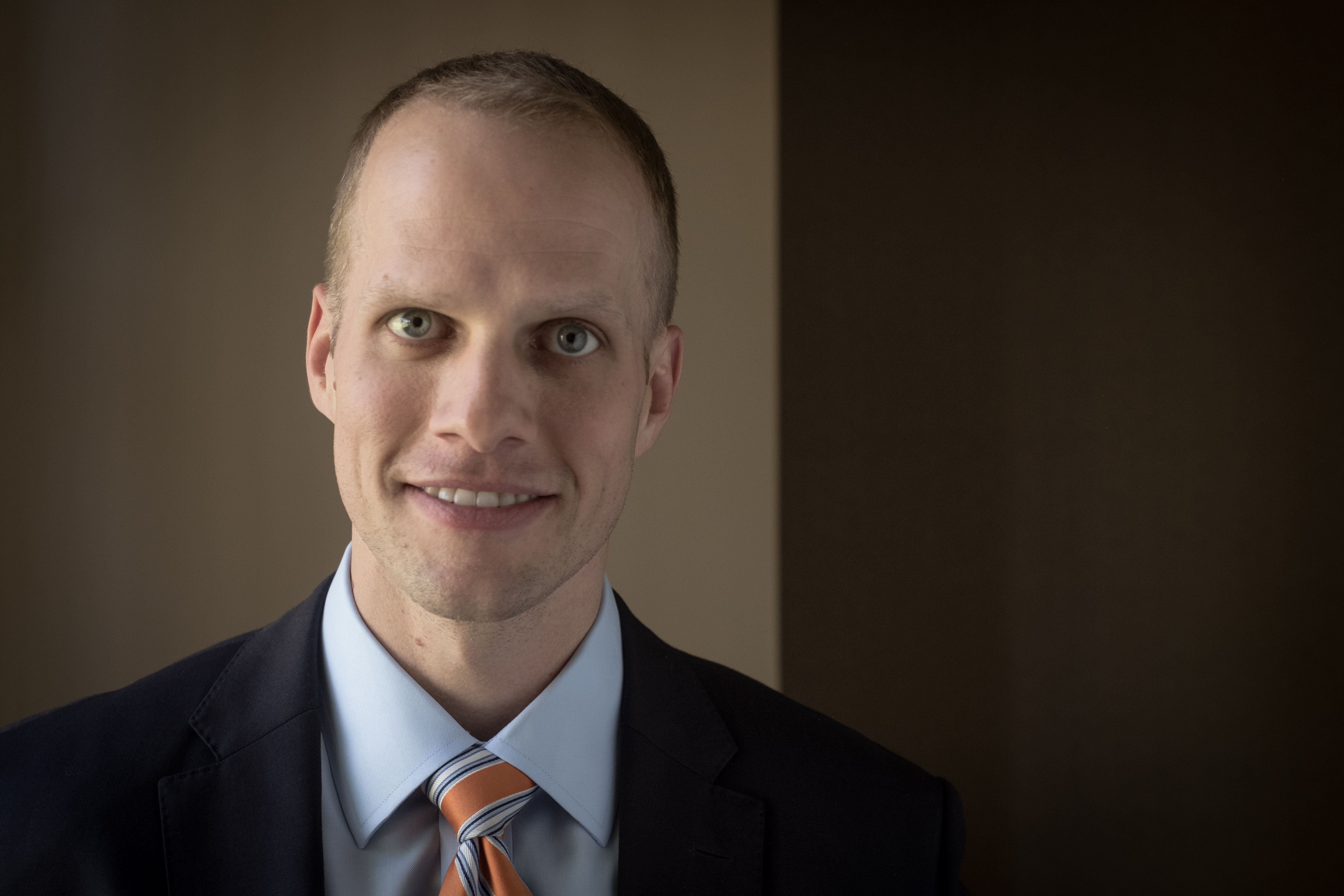 Zach Pierson had a close relationship with his grandparents. He moved back to Cincinnati in the summer of 2008.  After his grandmother died in 2009, with only a handful of exceptions, he made it a point to have lunch every Thursday with his paternal grandfather, Ben Pierson, his only living grandparent at the time.

He lived a great life until the age of 102. Zach has many fond memories of his grandfather.

“He had a girlfriend he met at the retirement home after my grandma passed,” Zach says. “He liked to talk about how he bagged a young one. She was in her 80s and had dementia. Having a new companion helped keep him busy and prevent him from being lonely. I guess it was one of the highlights of his week when I would come to visit, depending on how bingo went the night before. When it was time to get back to work, he probably told me, ‘Goodbye, thanks for coming,’ a dozen times.”

“If spending a small bit of my week was enough to make his day, I was going to do it. I believe in looking ahead, doing whatever it takes to avoid having regrets.”

Zach grew up in Blue Ash and played baseball for Sycamore High, as well as for the club team at Ohio State University. He says he fell in with the right crowd growing up. He remembers his T-ball coach telling him he was the only kid he knew who read the sports page.

Zach’s father, Lynn, began his career with Chase Bank on Wall Street, then, realized he didn’t like banking. He went back to school, got his PhD, and became a clinical psychologist. Zach was born the day after his dad defended his dissertation at the University of Iowa.

“He was on a course to make millions of dollars at the expense of being fulfilled, making a big corporation richer without getting any satisfaction himself,” says Zach, who clearly is proud of the decision his father made. “Anything I took an interest in, he was very good about continuing the conversation.”

Zach’s mother, Pam, is a reading and math specialist, tutoring kids in the K-6 range. She has been working with children from a variety of schools, but primarily at Seven Hills, for 20-plus years.

Zach is deliberate in his approach to life. One day, he looked around and noticed his friends were starting to get married, having children. He decided it was time he took the next step. He remembers having a party on Labor Day at his apartment at a new complex on the Ohio River, called, The Banks. There he was, telling some funny story, and a young woman he hadn’t met smiled. Her name turned out to be Molly. Their first date was in October. He bought her a ring in November, and they married in August 2012. Zach and Molly reside in Blue Ash with their daughter, Sloane, and their Rhodesian Ridgeback, a rescue dog named, Bear, that Molly brought into their union.

Zach brings traits he learned from his parents to his work at the firm – an ability to listen, a desire to make a difference. “I love my work. This is such a dynamic industry. Best part is, I’m at a firm built on values that coincide with my own – doing the right thing for our clients and having integrity in everything you do.”
Executive Leadership
Wealth Management
Family Office Services
Asset Management
Trust Company
A B C D E F G H I J K L M N O P Q R S T U V W X Y Z