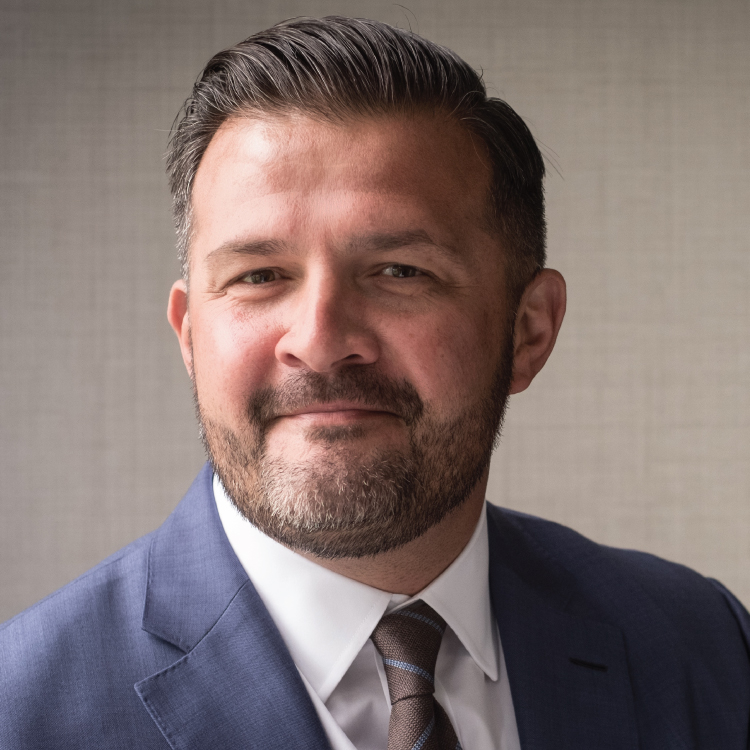 Jason M. Farler, CFA is a Senior Managing Director of Johnson Family Office Services. He is a shareholder of the firm and has been a member of several of the firm’s investment teams since joining in 2001. Prior to joining Johnson, Jason worked for Fidelity Investments in Brokerage Services.

Jason attended Miami University, Oxford where he earned his BS in Finance from the Richard T. Farmer School of Business. Jason is a CFA Charterholder and is a member of the CFA Society of Cincinnati. He has been recognized by the CFA Institute for his commitment to continuing education through their voluntary personal development program.

Jason is a graduate of the 2007 class of C-Change, a leadership development program sponsored by the Greater Cincinnati Regional Chamber of Commerce. In 2008, Jason was named as one of the Business Courier's Forty Under 40 Award recipients.  In 2016, Jason completed the Schwab Executive Leadership Program.

Jason has been a speaker at Miami University, The Atrium Medical Center Foundation and the firm's annual outlook seminars.