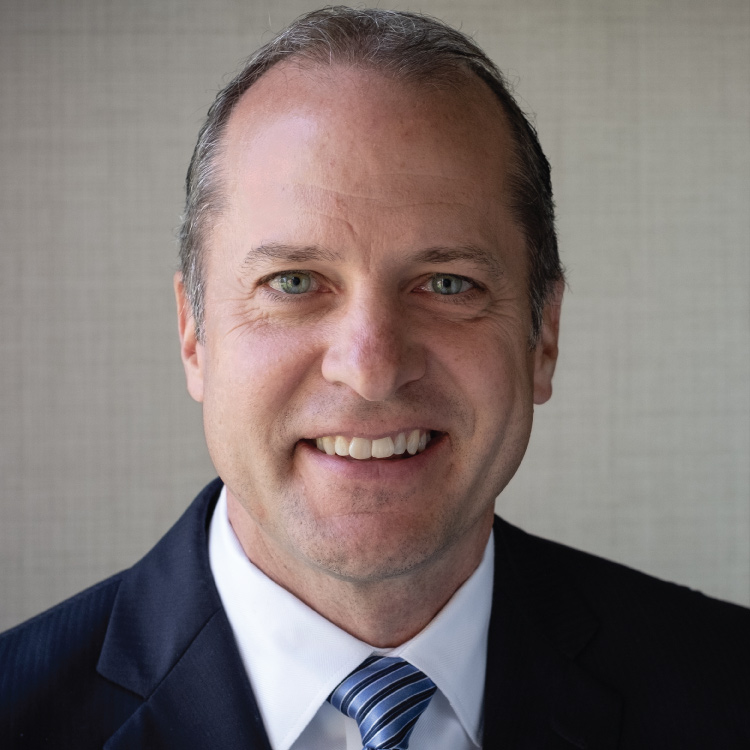 Jason Jackman is the Chief Executive Officer of Johnson Investment Counsel and a shareholder of the firm. Previously, he was Director of Fixed Income and Institutional Management. Jason has been with the firm since 1993, joining soon after earning his bachelor’s degree in economics from Wittenberg University. He holds the Chartered Financial Analyst (CFA) designation, and is a member of the Cincinnati Society of Financial Analysts.

Jason serves as President of the Northern Kentucky University Foundation where he formerly served as the Investment Committee Chair. He is a member of the Cincinnati Regional Business Committee and is on the Board of Trustees for St. Elizabeth Healthcare. Jason also serves as Board Member and Treasurer for the Young Presidents Organization (YPO).