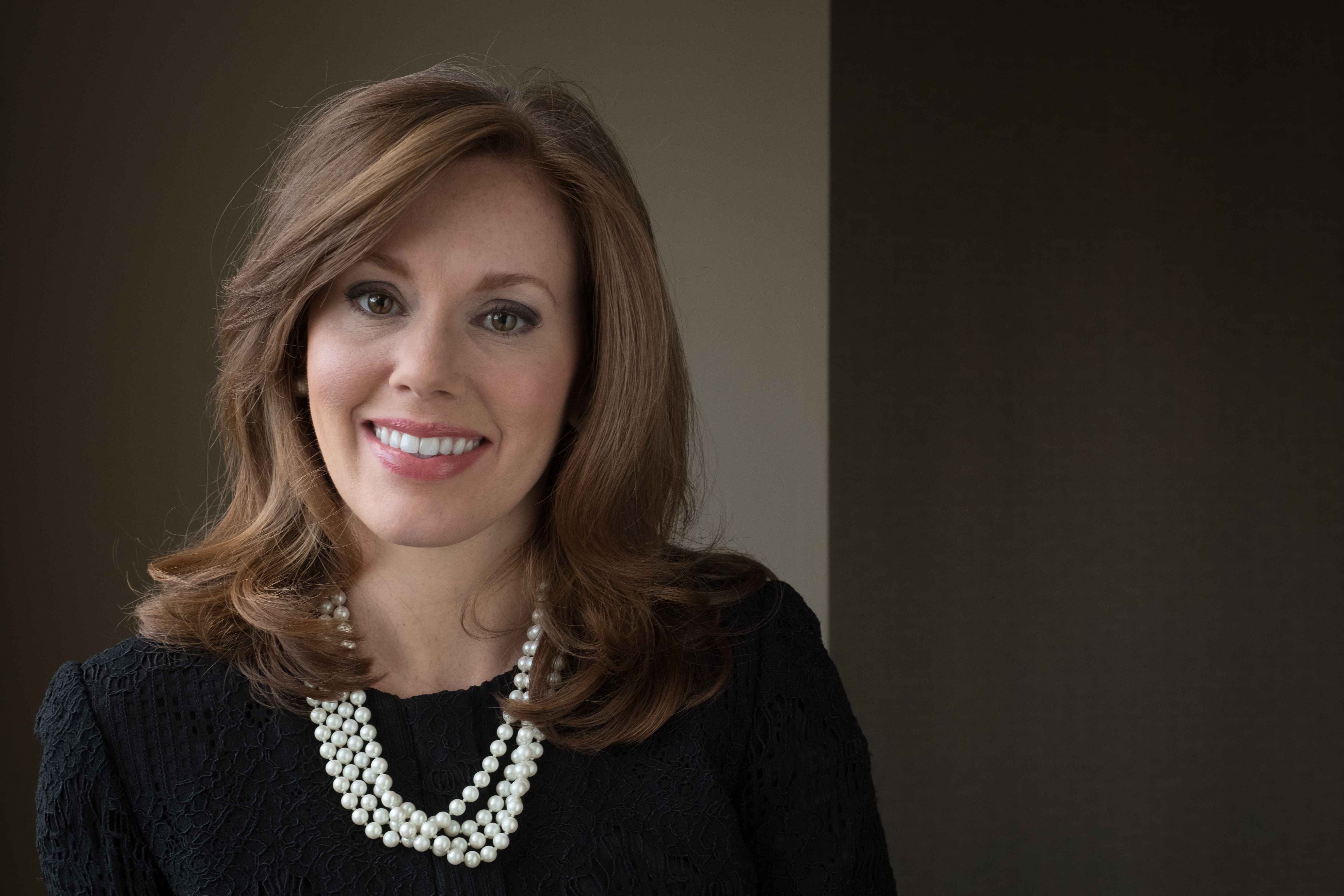 Tara Adams’ family comes from the mountains of eastern Kentucky, from two tiny towns in Morgan and Menifee counties.  Her father’s family owned the Ford dealership in Ezel.  Her mother’s family owned a small, mom-and-pa grocery story in nearby Maytown.

“Mom grew up with no plumbing or running water, which wasn’t that unusual for that place in those days,” Tara says.  “They both grew up learning how to work hard, and they got married right out of high school.”

Tara’s parents were students at Morehead State College when she was born. Her mother was the first in her family to get a college education.  She became a nurse in oral surgery at the University of Kentucky.  Tara’s father worked in sales for a welding company in Lexington.  As a child, Tara would spend weeks at a time with her grandparents and can remember helping her maternal grandmother break beans harvested from a huge garden that kept that side of the family fed.

She says she was a shy, introverted little girl.  At the same time, she says she was highly scheduled.  She didn’t like piano lessons because she couldn’t sit still, but she threw herself into dance lessons and competitive cheerleading.

Growing up, she had dark times and tough experiences; the types of experiences that often end with people blaming themselves or negatively impacting their outlook on life.  Instead, Tara learned empathy and developed resilience.   She draws from a deep well.  She also had help, in particular from her maternal grandmother Mimi and her Aunt Sue.

“My Mimi taught me to treat everyone the same.  Her customers at her little grocery store were poor and often couldn’t pay.  It was a welfare area, with undereducated people.   Mimi was quick to give her customers store credit so they could feed their families.  She knew hard times – she endured the tragic loss of an adult son.  But she held the family together.”

“Aunt Sue was another example.  She went off to school in Pikeville, where she forged her own path, quite different from the one she was accustomed to in her own family.  At a time in my life when I was very, very lonely, going through a pivotal life change right out of college, she came to be with me and encourage me.  Aunt Sue taught me it’s OK to be different and to challenge the norm.”

“I learned not to let a victimhood mentality penetrate my thinking.”

In her free time, she loves a good workout and spending time with friends.  It’s not about what she’s doing, she says.  It’s more about who she’s with.  She will tell you she’s direct but not rude.  She’s one of two people at Johnson Investment whose personality test results indicate she is a driver; someone who’s all about the big picture, who’s an advocate for the vision.

As vice president of the Johnson Trust Company and senior trust officer for the firm’s Family Office Services division, her direct client interaction is mostly with high net worth families.  Here’s what she says about the firm’s culture:

“I work in a really caring place, one that sees each employee as a person and not just a resource to extract something from.  The heart of this firm is focusing on seeking understanding and providing opportunity for the people who work here.  It’s a positive place, a place of respect.”