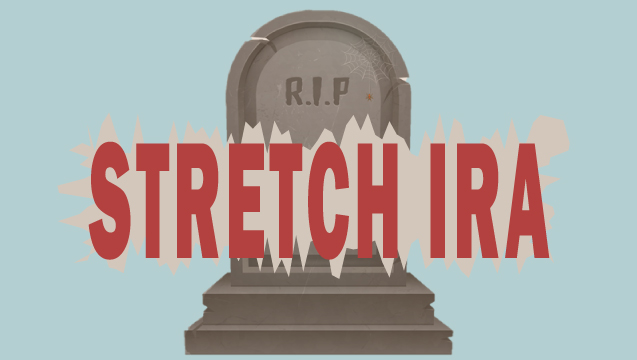 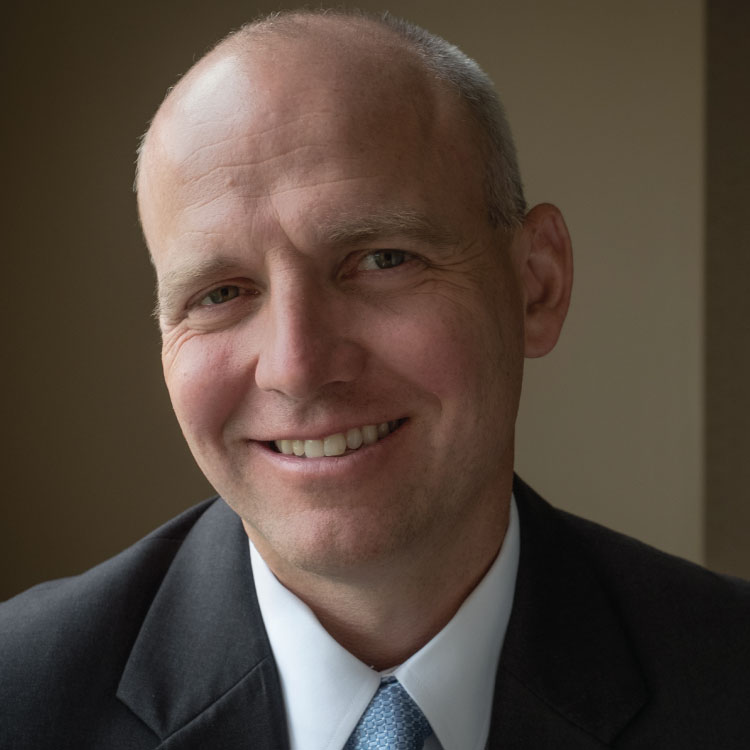 The SECURE ACT:  What It Is and How to Plan for It

The SECURE Act was passed by Congress and signed into law by President Trump in December 2019 as an attachment to the broader government spending package. Based on the number of changes and new rules introduced or modified by this legislation alone, it could be argued this is the most comprehensive change to retirement and wealth planning in decades. There is a dizzying amount of details contained in this legislation, so we have attempted to summarize the key provisions as well as provide some potential planning strategies. As always, it’s necessary to consult your team of trusted tax, legal, and investment advisors in order to respond appropriately to the new landscape.

Basic Provisions of the SECURE Act

Here is a list of the more impactful and relevant changes for retirees and pre-retirees:

The Big Change:  The (Almost) Death of the Stretch IRA

As discussed in our initial update on July 22, 2019 (https://www.johnsoninv.com/posts/index/134) and our recently revised update on January 17, 2020 (https://www.johnsoninv.com/posts/index/169), the change in the rules around the Stretch IRA are substantial. To summarize: under the previous law, and what is still true for existing inherited IRAs, non-spousal beneficiaries of an IRA were able to “stretch” withdrawals from an IRA over their presumably longer life-spans, a valuable tax-planning and estate-planning strategy. Every year, non-spousal beneficiaries were and are required to take a distribution from the inherited IRA. The amount was and is calculated based on the IRS factor for their life expectancy and the balance of the account on the last day of the prior year. Their annual required distributions were and are often smaller than the original IRA owner’s would have been, given the ability to use their longer expected life span.

The law changed such that beginning on January 1, 2020, when an IRA owner dies, their non-spousal beneficiaries are required to fully withdraw the IRA within ten years. The exceptions to this new rule are what’s known as Eligible Designated Beneficiaries (EDB) and are defined as the following:

Outside of the EDBs, this will result in a much faster distribution rate than under the prior rules. It’s clear that Uncle Sam is doing the math and has no plans to take in less revenue with this new law. (Note: Curiously, this substantial change in the law gave private citizens only around two weeks to digest this change while this same law for government plans (Thrift Savings Plans, 403(b), 457s) does not take effect until January 1st, 2022).

EDBs notwithstanding, this substantial change to the Stretch IRA provisions is most impactful to beneficiaries of large IRAs who must now make (and be taxed on) their distributions in no more than 10 years. Instead of slicing up RMDs in small pieces over potentially many decades with minimal additions to taxable income, this timeline is now compressed. There is some flexibility, in that beneficiaries are not required to take a distribution every year. It does not matter when and how much is distributed in that period of time, as long as the account is fully distributed by the end of the ten-year period.

The end result is a payment of higher tax dollars and potentially higher tax rates for recipients of IRAs. In addition, families that have trusts designated as beneficiaries of IRAs should certainly revisit the details of the trust. The distribution provisions of their trust agreements may not work as originally planned, given the changes in the law, and the new rules may actually prompt revisions to estate plans as currently written.  Additionally, trust agreements may be written in such a way as to “tie the hands” of the trustee with respect to when and how much of trust assets need to be distributed, again with potentially unintended tax implications.

Now that we know the new rules for this game, what are some critical concepts to review with your advisors?

1)  Recent death in the family? For a married IRA owner who died in 2019, the remaining spouse has nine months from the date of death to disclaim an inheritance from an IRA. This may allow a recent widow to disclaim the IRA that could have been rolled over and her children can still get the stretch provision over their presumably extended lifetimes. If it goes to the children after the surviving spouse’s death, then it will have to be paid out over ten years under the SECURE Act’s rules.

3)  Strategic Timing of Distributions and Tax Planning: The compressed ten-year window for distributions is certainly a disadvantage, but at least there is flexibility. As noted above, this flexibility allows for impactful tax planning with respect to timing distributions and amounts with various income levels over the ten-year period. If an heir is looking to retire in seven years (and assuming they don’t need the inheritance), they could delay their inherited IRA distributions to years 8, 9 and 10 only, thereby “smoothing out” their tax liability.

4)  Reconsider Roth Conversions:  Typically, a Roth conversion is employed as a tax-rate arbitrage strategy. The basic idea is to voluntarily incur taxable income at a lower rate now in order to avoid higher tax rates later, either due to higher tax regimes or higher taxable income later in life. In essence, taking larger distributions to fund conversions and paying the tax now could allow heirs to inherit more money in the Roth format. Inherited Roth IRAs still require the same 10-year distribution limitation, but the distributions are tax-free.

6)  Another Benefit of the HSA (Health Savings Account):  For those not on Medicare and participating in High-Deductible Plans, Health Savings Accounts are a wonderful planning tool because they are “Triple Tax-Free,” with tax-deductible contributions, tax-free growth, and tax-free distributions for qualified medical expenses. For some, it may be beneficial to prioritize contributions to an HSA over a 401(k) or IRA. This is due to the fact that larger 401(k) balances could eventually lead to higher IRA balances down the road, and be subject to the compressed stretch rules, whereas HSAs are not. Also, there is a little known tax-code provision that taxpayers have a one-time lifetime option to contribute to an HSA from a Traditional IRA up to $8,100 in 2020 if over 50. This would also slightly reduce the IRA balance and future taxation on distributions.

7)  Consider Life Insurance as a Tool: Taxpayers could consider funding life insurance with distributions from IRAs to pay out tax-free death benefits to beneficiaries of a trust. This assumes someone wants to ensure their heirs inherit a specific dollar amount (potentially with trust rules applied), and they don’t mind paying the taxes at presumably lower rates on the extra distributions during their life to fund the premiums.

At times like these, it can be tempting to allow tax law to drive decision making. But this can distract from the ultimate goals. It’s helpful to review and confirm those goals before making any decision regarding the plan. It may be that while some of the above strategies seem compelling at first glance, they undermine what’s most important to you.