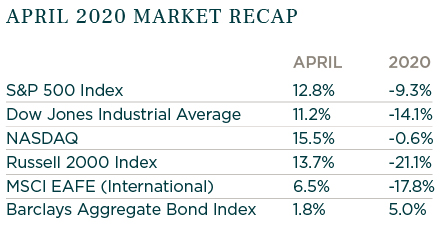 Any expectations presented should not be taken as a guarantee or other assurance as to future results. Our opinions are a reflection of our best judgment at the time this presentation was created, and we disclaim any obligation to update or alter forward-looking statements as a result of new information, future events or otherwise. The material contained herein is based upon proprietary information and is provided purely for reference and as such is confidential and intended solely for those to whom it was provided by Johnson Investment Counsel.