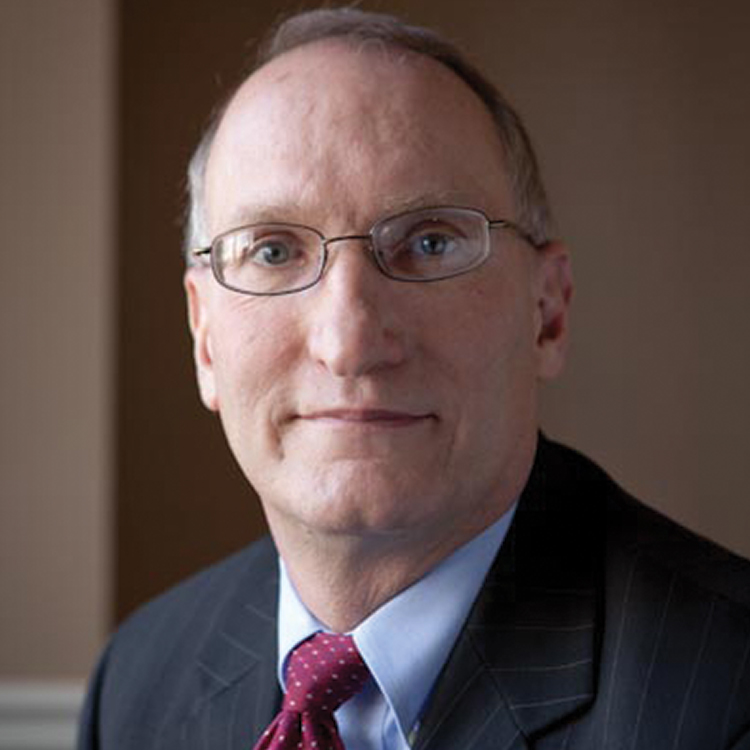 Ask Jeff Cornell about influences in his life, and he mentions a passel of people. Two stand out. The first is his best boyhood pal’s dad, Mr. Hafer. The second is his 24-year-old son, Stephen, one of a set of triplets.

“Mr. Hafer believed if you wanted to try something, just do it. Jump in and figure it out. He owned some land near Hueston Woods and had some old motorbikes. Mr. Hafer showed us how to tear apart car engines and work on anything with an engine. We rode those motorbikes all over the property.

“Every Memorial Day and Labor Day, Mr. Hafer has an open invitation to any friends they have or have ever had. We camp there. My kids love it. They run through the creek, shoot BB guns, chase cows. All the stuff you can’t do in town.

Jeff met his wife, Monica, on a blind date. Five years after they were married, he remembers the doctor showing the two of them a sonogram with the three dots on it, each representing a baby in the earliest stages of life. He and Monica left the office and sat in their car in the parking lot for a good 10 minutes, not saying much. On the way home, Jeff stopped at a green light. “Ozone time,” he calls it.

Katie, Sarah, and Stephen are 24. Jeff and Monica also have a 22-year-old, Matthew. Stephen has several developmental disability issues. He functions at a four-year-old level, but he doesn’t have trouble finding something to smile or laugh about.

“In some ways, he’s more needy than the other three, in others he’s not. If you give him a basketball or a Frisbee, he’s outside for 45 minutes having a great time. The thing I’ve learned most because of Stephen is how other people react to him. He went to Turpin High, and he was integrated with all the other kids from day one.

“We get calls from his friends who are normal functioning kids. ‘Stephen, can you go to dinner Saturday?’ They come and pick him up. One guy in particular, Mitch – he was the point guard, the wide receiver, very popular, could hang with anyone he wanted to – always texts Monica when he’s in town to ask if he can take Stephen to lunch.”

Jeff’s humor is mostly directed at himself or the situation. He doesn’t beat around bush or play political games. One of these days, he’d like to build a cabin on a piece of property the family owns in the mountains of North Carolina. Not long ago, on a walk around the land there, he came across a set of the biggest paw prints he’s ever seen – a mountain lion, he supposes. He says it was cool to think about.

“I think my clients know I’m forthright, and I think it’s important to be dead honest with them. People want that. They’re paying for that. Whether or not they like what you’re saying, they want to know the truth.”
Executive Leadership
Wealth Management
Family Office Services
Asset Management
Trust Company
A B C D E F G H I J K L M N O P Q R S T U V W X Y Z