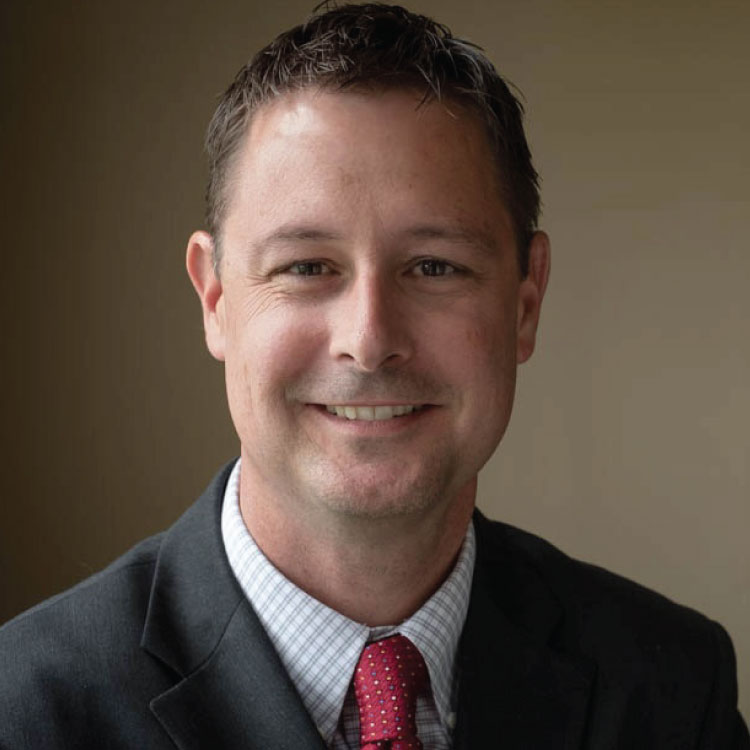 Joe joined Johnson Investment Counsel in 2017 and is a Director of the Northeastern Ohio Market as well as a Senior Portfolio Manager. He is a shareholder of the firm and holds the Certified Financial Planner (CFP®) designation. Prior to joining the firm, Joe was an Owner and Financial Advisor at Magis Wealth Planning. Before Magis, he worked as a Senior Equity Research Analyst and Vice President at KeyBanc Capital Markets. 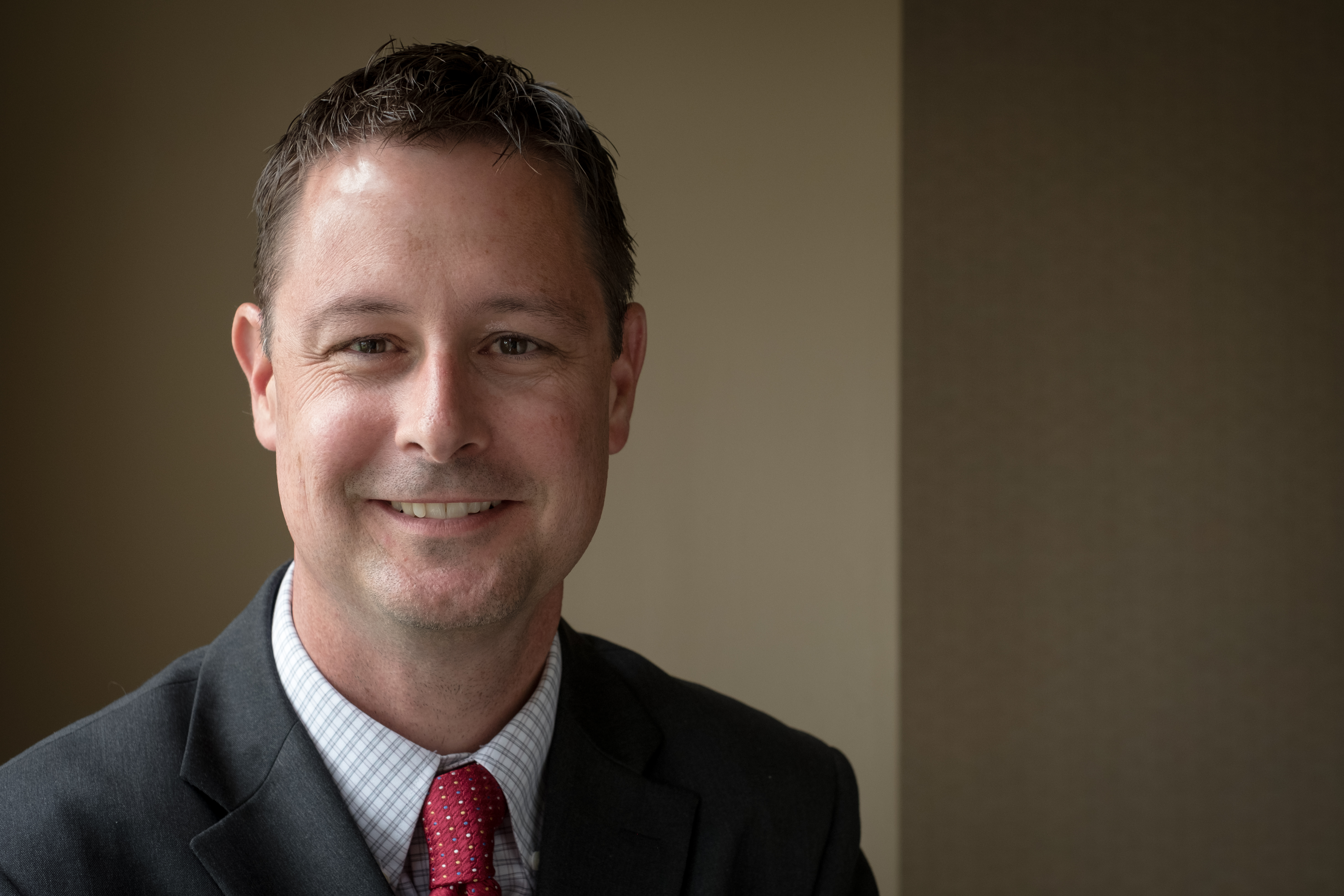 Joe Radigan has pretty much stayed within the lines.  He describes himself as having been a good student, one who hated science but liked math and English.  He played high school baseball for four years and basketball for two for the St. Ignatius Wildcats in Cleveland but was never one to call attention to himself.  To this day, his mom jokes about one of the few times he got in trouble as a boy.  He tells the story:

“When I was little, a neighbor yelled at us for running through their yard while we were playing baseball.  One day when they were away, my older brother and another neighborhood kid went over and stomped on their flowers.  I followed them.  But I didn’t feel good about it, so I only stepped on flowers that were already dead.  At least that was my alibi when it came time to face the music at home.”

His first jobs, around age 11, were a paper route and mowing lawns for his uncle’s landscaping business.  He continued to work through college at Miami University, putting in 20 hours a week as “a student custodian” through the school year and, during summers and breaks, at the old Cleveland Municipal Stadium.  What money he made, he says he tended to save.  Joe is forward thinking that way.

Both parents were teachers.  His father was principal at St. Leo the Great in Cleveland before deciding to change careers and being accepted into the hospital administration graduate program at Ohio State.  Joe remembers his dad leaving on Sundays after dinner, spending the week in Columbus and coming home on Fridays.  He eventually became administrator for the department of surgery at Cleveland’s primary public hospital, Metro Health Medical Center.

“When I was in junior high, Dad left Metro to become administrator of the department of anesthesiology at the Cleveland Clinic.  It was a smaller department than surgery but the position came with a higher salary because it was at the more prestigious private hospital in town.  The physician he was working under was, let’s say, not a great person.  Dad decided his values were worth more than the money, so he left without a fallback plan.

“He called the head surgeon at Metro, and they offered his old job back as if he’d never left.  That taught me two important lessons.  First, it’s important to love what you do.  Secondly, it should never be just about the money.”

Joe followed his father’s lead a few years ago when he left a high-paying, high-pressure job as a stock analyst on Wall Street.  He didn’t know what he’d do, but he knew the job wasn’t healthy, either for him or his family.  The first person he called was a former big bank colleague he’d known and trusted since their days at St. Ignatius, Tony Kure.  He bought into Tony’s investment advisory business, which was acquired by Johnson Investment Counsel in 2017.

Joe, his wife, Kristina, and their three sons live just south of Cleveland in rural Granger Township.  He believes in doing “well” for ourselves by doing “good” for others.  He’ll tell you that describes the Johnson Investment culture fairly well.

“I work with great people,” he says. “We’re all working to do what we believe is in the best interest of our clients.”