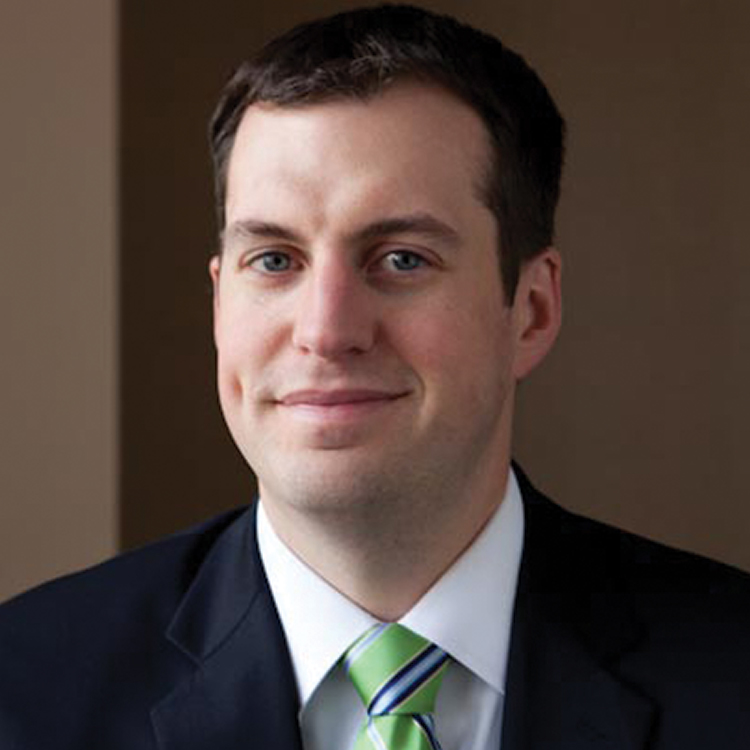 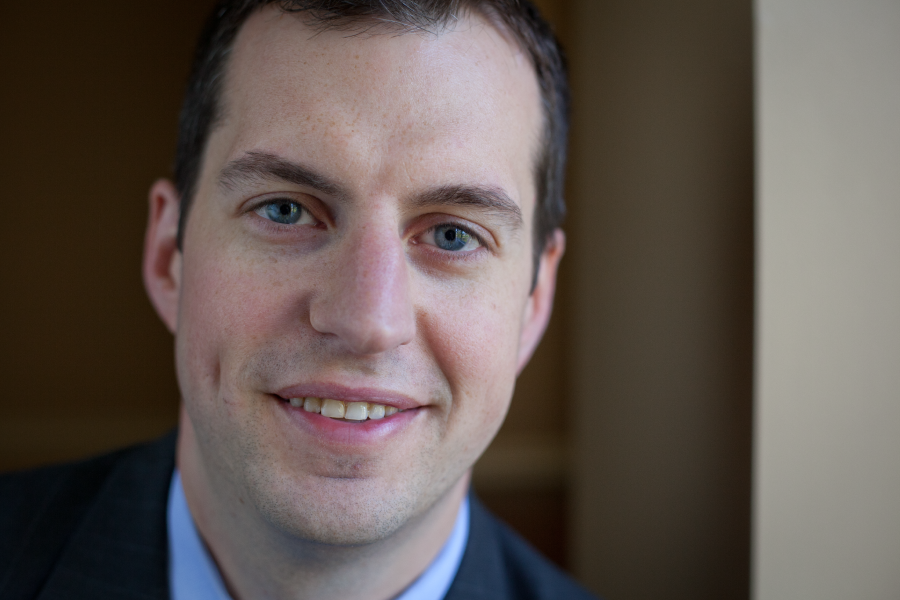 For as long as he can remember, Dan Barnett has had the idea that his life would be a good one and that things would generally go well. And they have. He tells this story:

“I was 13 when I got my first job washing dishes in an Italian restaurant owned by a Polish family. I knew by then that I wasn’t going to play football in high school -- I wasn’t gifted at it, so I figured getting a job and making money was the smarter option. I was paid four-twenty-five an hour and was very happy with it.”

The dishwashing job turned into a cook’s job. He was in charge of the grill at age 15, making veal parm (inside restaurant talk for “Parmesan”), chicken parm, lasagna – all the basics a very-nice-but-not-fancy Polish-owned Italian restaurant should offer.

“I was proud of myself, doing that work at that age, having people depend on me. One day, I’m driving home from work and it hits me I’m making four-twenty-five an hour, working in a 100-degree kitchen. But I loved every second. I learned it’s not necessarily about how much money you make.”

Dan grew up on the east side of Cleveland, in suburban Lyndhurst. His father is an architect. His mother is a substitute teacher. He has an older sister and a younger one. He wasn’t a saint, he says, but he was smart enough to know where the line was. His teachers used to tell his parents he was a bright kid with lots of potential he wasn’t living up to. That was before he learned the value of hard work and started preparing veal parm with 100 degrees beating down on him.

In his role with the firm, he often finds himself playing devil’s advocate. “I tend to challenge the status quo. I’m not necessarily a trend follower or a trendsetter. It’s a balance. If you’re too much of a devil’s advocate, then you’re just the annoying guy who’s disagreeing with people all the time. If I’m going to be devil’s advocate, I want something constructive to come of it. It has to have a real point.”

Dan’s wife, Lyndsey, is an employee benefits attorney. They have a daughter, Alexa -- or Lexi for everyday purposes and a son Jaxson. For fun, he is an avid sports fan, loves to travel and attempts to golf. A dream he shares with his wife is to visit all the major wine regions. But for the next several years, the dream will be put on hold in favor of taking trips with Lexi and Jaxson, sharing with them the world’s wonders.

He has this to say about the satisfaction he finds in his work: “It’s two-fold. First, a lot of people in this industry give advice that’s not necessarily in the best interest of their clients – or at least advice that benefits them as well as their clients. Here, we provide unbiased advice that’s all about helping clients through different stages in their lives, actually becoming a part of their lives. That’s very attractive to me.”

“The other part is that this work stimulates me intellectually. I am constantly learning about the finer points of wealth management and how best to apply those concepts to our clients. And I’m deeply interested in that as well.”
Executive Leadership
Wealth Management
Family Office Services
Asset Management
Trust Company
A B C D E F G H I J K L M N O P Q R S T U V W X Y Z