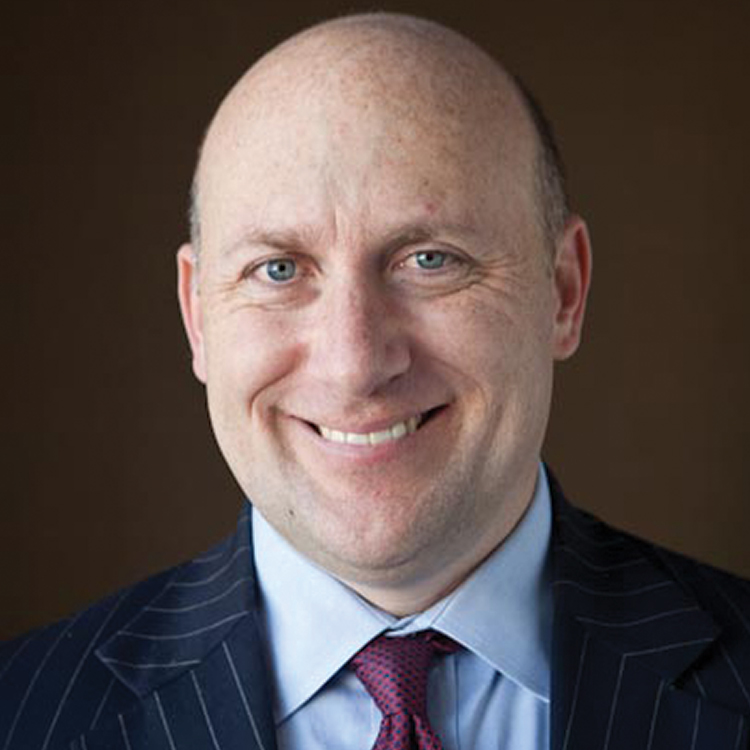 Joel Siefert had cows, a Shetland pony, and chickens growing up. One of those chickens laid green eggs. The shells were green anyway. So, yes, the Sieferts would occasionally have green eggs and ham. Well, in a sense.

His father, David, was an NCR executive focused on finding applications for new technologies. He taught Joel the three steps of pitching a baseball, starting with a step back. He was what he was supposed to be: The spiritual leader of the home. The family prayed every night before dinner. He and Joel’s mother, Rita, read the Bible together every night and said bedtime prayers with the kids.

“We had family Bible studies. I remember the book of Job particularly because of the story. Dad would ask questions that would make us think about what we had read and how to apply it. I was impressed with Job, as a man of integrity. I can’t imagine going through what he went through.”

Joel’s first job outside the home was delivering the Dayton Journal Herald. He had 77 customers in the Dayton area. “I really enjoyed it. It was my first business experience and learning about the importance of building genuine relationships.”

Using the money he earned from his paper route, he invested in baseball cards. They were the stocks in his earliest investment portfolio. His collection helped pay for college. He remembers a friend inviting him to a card show, coming home with a couple hundred dollars.

“I still draw from basic principles I learned as a kid buying baseball cards. You do your research, determine the intrinsic value of the security and decide if the risk and reward is appropriate and reasonable.”

Joel met his wife Mindy at the University of Toledo during his junior year. Mindy, a first-grade teacher, have a daughter, Kara and son, Luke. He is a major fan of the Detroit Redwings, but it’s just a coincidence that he and his family live on a street called Redwing Court. He’s on the board of the Miami Valley Alzheimer’s Association and has a heart for older people. One of his hobbies is reading anything that’s market-related.

“To excel at the work I do, you need a real sense of caring for other people. Their issues have to be front and center. The other piece is about truly listening. More than asking questions, it’s about listening, being quiet and listening to the person you’re serving. Beyond that, you have to have a good team around you. And we do.”
Executive Leadership
Wealth Management
Family Office Services
Asset Management
Trust Company
A B C D E F G H I J K L M N O P Q R S T U V W X Y Z