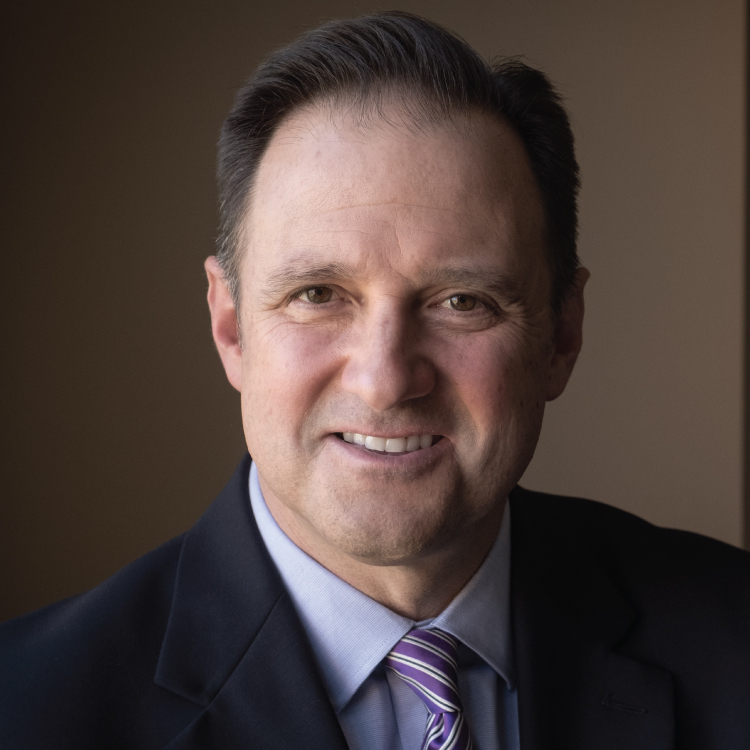 Jay joined Johnson Investment Counsel in 1998. He is a Senior Managing Director with Johnson Wealth Management and holds the Chartered Advisor in Philanthropy (CAP®) and Certified Financial Planner (CFP®) designations. He is also a shareholder of the firm. Prior to joining the firm, Jay was a Trust Officer at a national bank. Jay leads the firm’s Client Experience Team and also is a member of the firm’s Mangement Team.

Quoted in the New York Times and Wall Street Journal

It was his grandfather on his mother’s side, Chuck Lang, who convinced Jay Wertz he could make a difference.

“He was one of those guys who made it clear he was truly happy to be with you. It was like you made his day. He believed in me at an early age. He touted me, both to myself and to others. ‘That Jay’s really going to be something one of these days,’ he’d say. You hear that enough times, you start to believe.

“The thing I’ve tried to learn from my grandfather that shapes the way I do my job now is that, more than anyone I’ve ever known, he found joy in others’ successes. How many people do you meet who are actually as happy with your success as you are? So, yeah, I do love it when our clients succeed.”

The other major factor in Jay’s life was meeting the girl who would become his wife. Her name at the time was, Kathy Woelfel. They were both 18. She grew up in a big, loving family; one of a west side Cincinnati version of Ozzie and Harriet’s six kids.

“The first time they had me over for dinner, seeing what a normal family looked like, seeing what they had and realizing how I wanted that, too – it had a huge impact. I was so impressed to see a family sitting together at the table, everyone just enjoying each other’s company. It was one of those eye-opening moments.”

Kathy and Jay have two sons, Alex and Jack. Jay is delighted both boys are, in his opinion, smarter and better than he was at their ages. He will tell you he has been extravagantly and enormously blessed, both in his marriage and his extended family.

All of which, of course, color the way Jay sees the world and the way he does his work. He talks about the joy he feels when his clients succeed. He sees his role as a dad to pass along the same encouragement and support he got from his grandfather, so one day, they’ll do the same for their children. He finds satisfaction in being a board member at St. Vincent de Paul because it’s an organization devoted to helping people get their lives on track and put some notches in the win column. Jay considers it God’s work.

He’s a hungry reader, alternating between fiction and non. His idea of “it doesn’t get any better than this” is to be with his family on a secluded beach, soaking up a good book. Among the photographs of his family in his office is a shot of the beach where he and Kathy went to celebrate their 20th anniversary – his first two weeks off from work since their honeymoon.

“I believe if you do the right thing, you’ll be rewarded. Not immediately, but the reward will come. Even if there’s a short-term cost, you’ll be rewarded. One of the things I love about this firm is that we live by that. When I think about why our clients never leave us, it’s because they know we’ll do the right thing for them. They know we really care.”