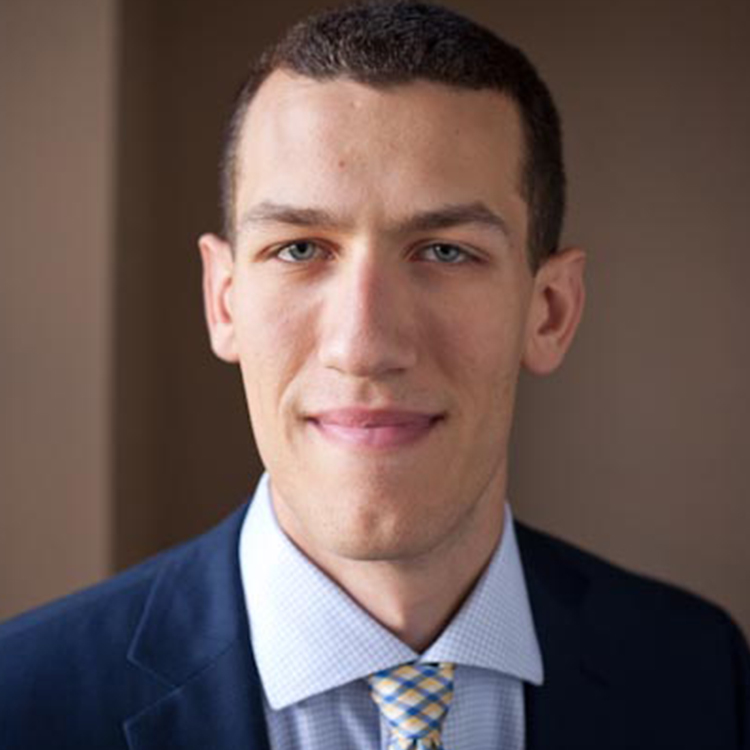 Michael joined Johnson Investment Counsel in 2015 as an Associate Portfolio Manager. Before joining the firm, he received a Bachelor’s degree in both Accounting and Finance from Wright State University. He holds the Chartered Financial Analyst (CFA) and the Certified Financial Planner (CFP®) designations and is a member of the CFA Society of Columbus. 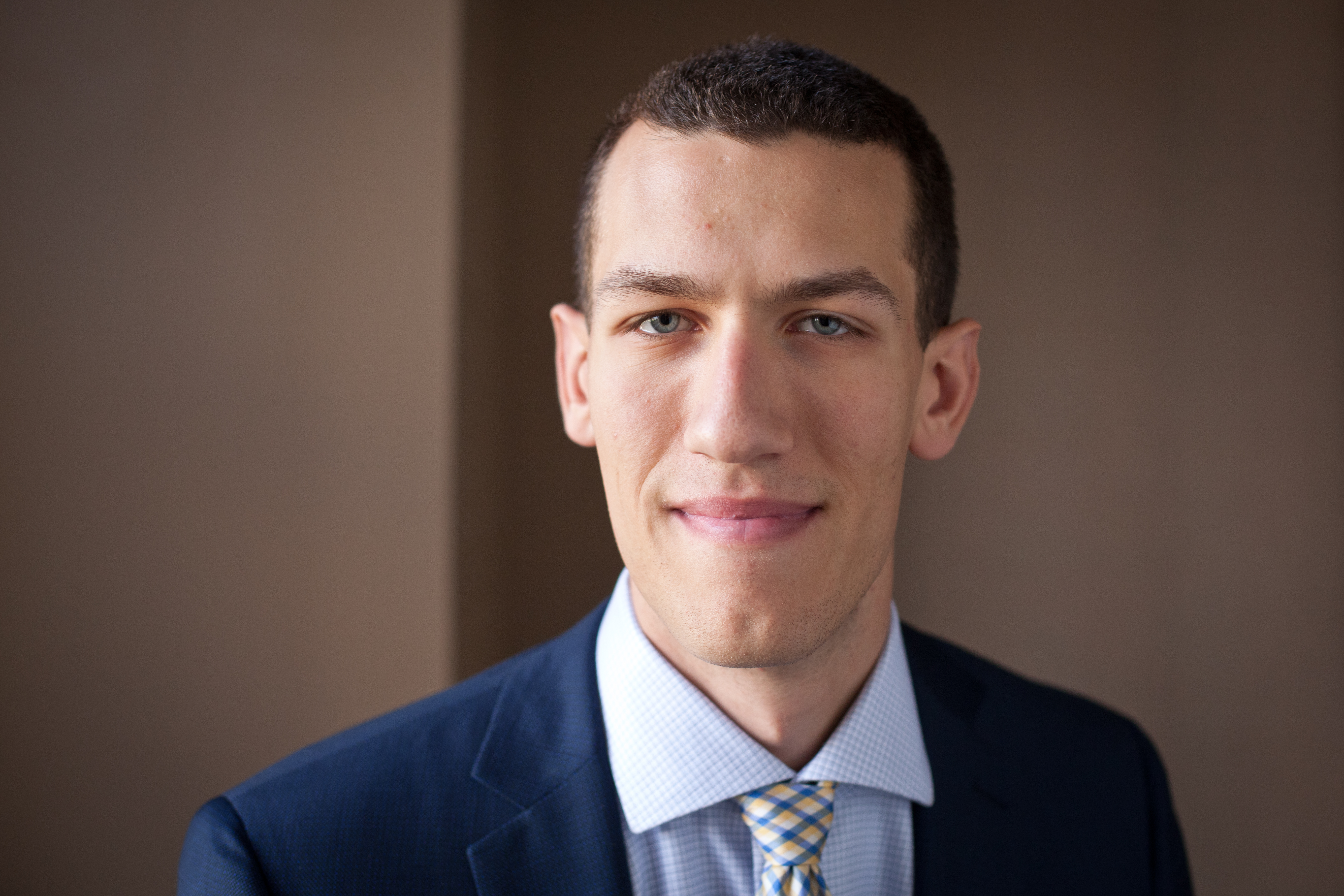 If you were to ask Michael Timm about his best, most golden years, at least to this point, he’d probably share some stories from the four years he spent playing baseball at Wright State University.

They were four great years of awesome camaraderie.  When you work with a strong team toward a single goal, to be the best you can be, you really bond.  We would spend eight to ten hours at the field during spring season, so there was a lot of down time, time for everybody to get to know each other pretty well.”

By the time I was a sophomore, I was a leader.  That was my favorite part of the experience – working with the new guys, lifting while you climb.  My No. 1 job was to move forward, but you’re only as good as the last man on the ladder, which means you have an obligation to bring him up with you.

I got so much satisfaction from being a part of someone growing.  Seeing the physical growth was great.  It helped us get closer to achieving our team’s mission.  But watching the underclassmen develop qualities that would help them as they continue on through their lives, that was the most fulfilling part.”

Michael is from Twinsburg, a northern Ohio town of about 19,000, home of the annual Twins Days Festival, which draws twins from all over the country for a weekend of celebrating twinhood or twindom, whichever you prefer. Although he was an only child, he says he never felt like one because he was surrounded by a large extended family which provided him with 10 competitive cousins, all of whom lived within five miles.

He grew up going to church every Sunday.  He’s technically a millennial, but not a typical one.

I’m more of an old soul.  I appreciate what I have and what people have done for me.  I think of all the effort my parents invested in me, which opened the door to Wright State.  I think of all the relationships I developed there and of my athletic director, who put me in touch with the Johnson Investment Counsel office in Dayton.  Without all those pieces falling into place, who knows where I might have ended up.  So I’m thankful for everything that’s happened for me.”

Michael began trading stocks his junior year at Wright State and fell in love with it.  He pictured himself in a role helping others figure out their money.  It seemed to him a career path where he could lift and climb.  He hired on as a portfolio manager assistant with the firm right out of college in the fall of 2015.  He’s happy being part of the Columbus office.  It’s newer, he says, so he’s been able to contribute to the growth there.

“I love everything this firm represents – the culture, the dedication to the client,” Michael says. “And I think adding value in this role comes down to being genuinely interested and curious. The more curious you are, the more questions you ask about your clients, their lives and their families, the better understanding you have of what they care about and how to help them.
Executive Leadership
Wealth Management
Family Office Services
Asset Management
Trust Company
A B C D E F G H I J K L M N O P Q R S T U V W X Y Z