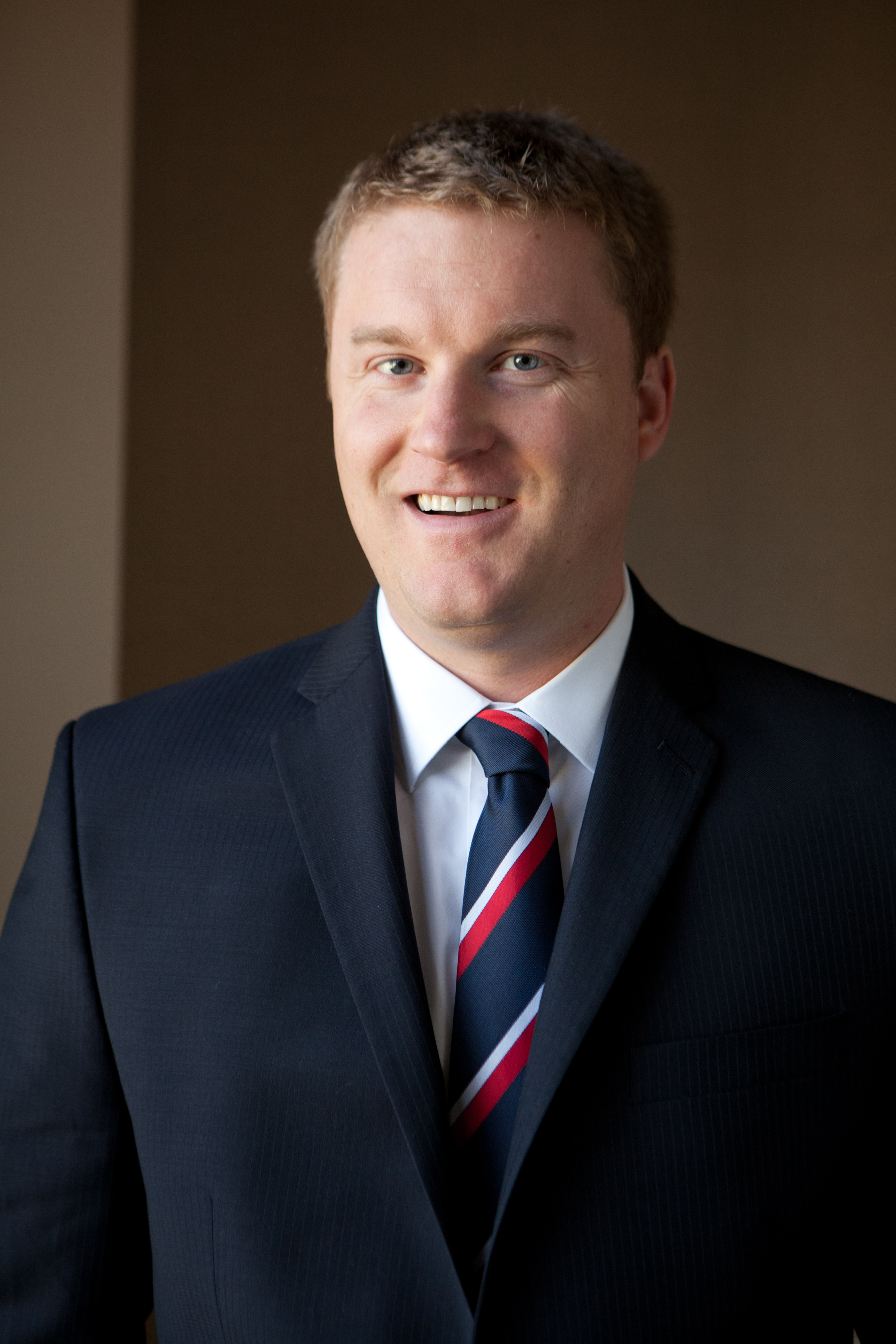 It’s one of Jon McEvoy’s shining boyhood memories. How could she have known he was such a big fan or how much her gesture would mean? It was something on the spur of the moment she thought to do, and it taught him a lesson about kindness and consideration he’ll never forget.

“I was just a kid, maybe 10 years old, on a plane to Florida. The flight attendant stopped by where I was sitting and said, hey, Barry Larkin happens to be on this plane, and he’s sitting behind you. Would you like his autograph?”

He answered in the affirmative, and she delivered. Today, the Hall of Famer’s autograph is framed and hanging on a wall in Jon’s apartment in Hyde Park. If a fire were ever to break out, that’s the first thing he’d grab on his way out the door.

Baseball has always been a big deal to Jon. One of the things he does for fun is play outfield for the Cincinnati Buckeyes, part of a vintage baseball league that plays by 1869 rules. Some distinctions between the game then and modern baseball are that, prior to 1870, the players didn’t wear gloves and the slightly larger, somewhat softer ball was pitched underhand. The field was all grass, with no lines or dirt base paths. The games, played mostly on the weekends at Sharon Woods, are often scheduled in conjunction with Civil War reenactments.

He was quite young when his parents divorced. His mother moved with her two sons from Connecticut to Cincinnati’s Loveland to be near her family. His father was a commodities trader in Manhattan. Jon remembers a publicity photo of him posed against a stack of gold bars, back in the day when gold was $350 an ounce.

Jon was intrigued. It made an impression on him about wealth. One of his goals is to establish a scholarship program for kids from single-income families, mainly to help them attend parochial schools.

“My mom made sacrifices to send my brother and me to Catholic schools,” he says. “I’d like to be able to give back someday.”

Giving back is a large part of what Jon is about. He’s drawn to volunteer work. On a Habitat for Humanity tour to the Dominican Republic a few years ago, he again realized that you get what you give.

Jon has learned he has an ability to find connections with just about anybody. It helps in getting to know his clients, finding out what matters to them, what their priorities are.

“I really like it when I hear a client say, ‘Wow, I didn’t think I’d be able to realize this particular dream because I never thought I’d have the means.’

“And I can show them where, yes, they do. Like take their grandkids on a trip they never thought they’d be able to afford or get a new car they thought they’d never be able to buy. It’s really great when that happens.”