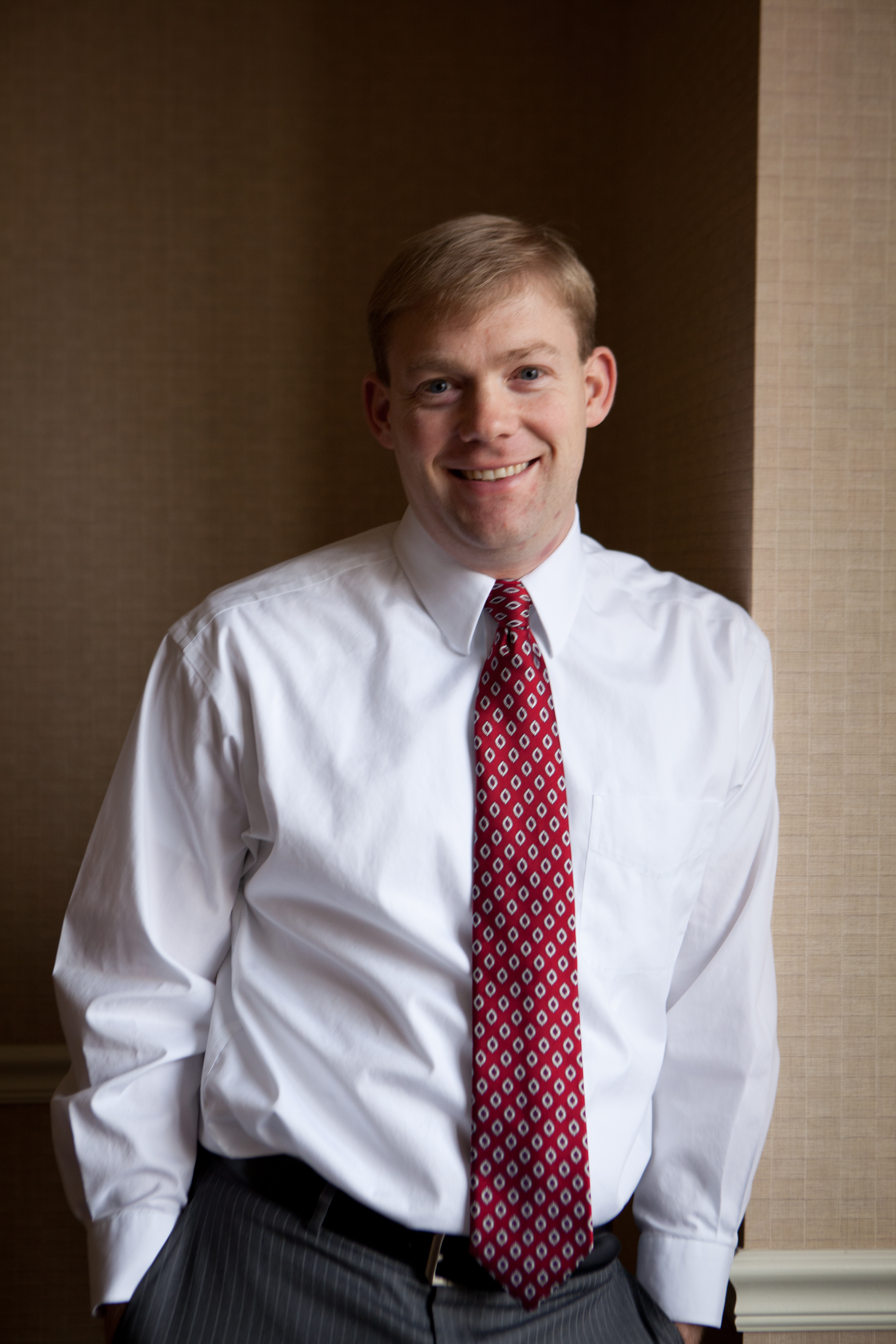 Michael Jordan grew up in Finneytown, in a neighborhood filled with kids his age, near a large creek where he and his pals spent summer days turning over rocks, looking for crawdads and fossils. He’d head out in the morning, and his mother would tell him to be home at five for dinner.

“You can’t do that with kids anymore. I’d love to be able to say that to my kids, but it’s hard. It’s a different world.”

Michael and his wife, Amy, have dedicated themselves to raising their two children, Allison, and her big brother, Andrew, in a way that reflects the nurturing, family-focused childhood he and Amy enjoyed. It’s clear this is a priority for Michael.

So he and Amy found a place in Blue Ash with a big back yard, large enough to play baseball and soccer and chase a Frisbee for a good long way. And at the end of the yard is a nice creek, which Michael and his children have spent hours and hours exploring together.

People still joke around about whether he’s the Michael Jordan, like they did when the other Michael Jordan was still playing basketball. Michael could have avoided all that had he chosen to go by “Mike.” But he has always considered himself a Michael.

Amy grew up in the same Finneytown neighborhood, but she and Michael didn’t click instantly. They went together to their freshman homecoming dance but didn’t reconnect until the senior prom. Both played soccer. Amy went on to play at Ohio University. Michael still plays year-round and both he and Amy coached their kids for many years.

Michael’s idea of a good time is hanging out with the family. They try to do three adventures each year. The kids have been swimming with dolphins and zip-lined all over the world. Road trips are in the cards, Michael thinks, and they’re continuing to plan additional family trips overseas.

“We want to teach the kids to be worldly and confident – and of course, have fun. It makes me sad when I see someone who doesn’t have confidence. I just don’t understand it when people are afraid to try things. I want my kids to not be afraid of failure.”

“A resounding theme in our home is that, whatever you do, give it your best shot and never give up. What more can anyone ask?”

In his role as a Portfolio Manager, he says it’s all about building trust.

“And the first thing in building trust is being a good listener. For me, the priority is not so much about helping my clients grow their wealth, but to help ensure they enjoy the fruits of their labor. Wealth isn’t a substitute for life.”